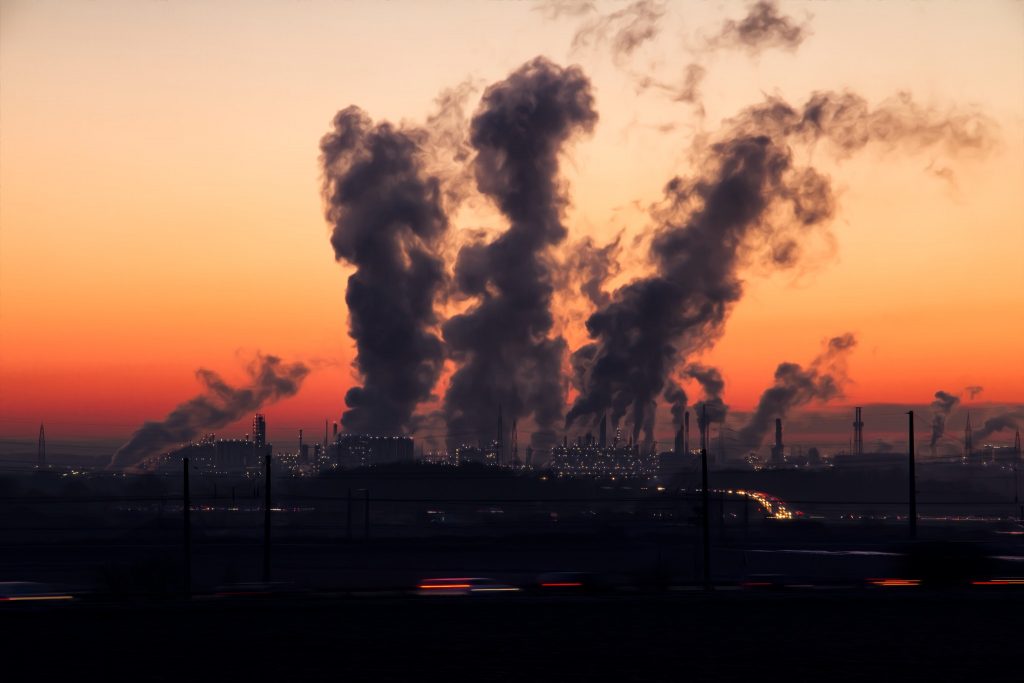 Human health is precious, foremost for the individuals themselves, but also for society as a whole. In good health, citizens can perform better and keep healthcare costs lower. Various factors influence our health, including the air we breathe, the food we eat and the way we lead our lives. Our overall wellbeing is also influenced by socioeconomic factors such as social environment, wealth, or education. In this context, many policies have our health at their heart, and many solutions are developed with the aim of monitoring or addressing health risks. In that regard, Earth Observation (EO) can contribute to detecting factors impacting health as well as support planning efforts that seek to safeguard more favourable – for our health – conditions.

This is precisely the case of the Health Surveillance showcase of e-shape. Two, out of three, pilots are focused on detecting highly toxic pollutants:

Environmental treaties and policies such as those mentioned above are providing the framework within which EO-based solutions tackling respective issues are developed. A high demand such solutions is in urban areas, where an increasingly large part of the world’s population is living (by 2050, an estimated 70%). This is further addressed by Pilot 2.3 (EO-based pollution-health risks profiling in the urban environment) of e-shape, which is specifically looking at cities to support health assessment and urban planning with respect to Air Quality (AQ).

Up to now satellite data has been too coarse to accurately measure AQ conditions on the ground, at scales that make sense for urban applications. Traditionally, measurements are made with in-situ equipment. However, the new satellite sensors, such as onboard Sentinel-5p, are considered capable to track pollution in urban areas. In practice, this means fusing satellite observations with in-situ data to improve air quality simulations and forecasts. Such approach has already yielded a mature product in NOx monitoring.

A key component in such solutions is ground-based measurements. In that regard, an important trend is associated with the proliferation of low-cost sensors for a large variety of pollutants. They are spread across cities, enabling real-time air quality information. This brings “citizen scientists” into the picture, by allowing them to add their own, highly local measurements. Citizen science is not only a technology-driven trend; it is, perhaps, first and foremost a societal one, whereby citizens can actively participate in and contribute to issues with direct impact in their lives such as health associated with air quality. This has made public authorities embrace such paradigms and empower or encourage citizens to contribute. Eventually this gives rise to public-private initiatives e.g. in the direction of supporting outdoor activities and tourism. The quality assurance of such data and their integration into official workflows is one aspect that needs special attention and is dealt within Pilot 2.3.

Beyond pollutants monitored by satellites in the context of air quality, Earth Observation can also support the monitoring of infectious disease outbreaks. Malaria forecasts can be made based on measurements of environmental conditions. For instance, suspect sites can be identified by satellite in the combat of Ebola. And satellite data can provide evidence of correlations between high infection rates with environmental aspects or urban characteristics. Ultimately this information is combined in maps that help to forecast the effect on health as well as reveal where help is needed.

But satellites can do more than detect health hazards. They also serve city planners in making urban spaces more liveable. Imagery can detect and supplement other geospatial information for mapping urban characteristics, green and blue spaces, the ratio between concrete and green, building heights and street canyons, or population density which all can serve as indicators for wellbeing. Once mapped, the images can be overlaid with socioeconomic data such as education, health infrastructure, recreation, or health data. Insights gained help urban planners in improving spaces (e.g. planning for parks or pedestrian areas, better ventilation), infrastructure, or mobility solutions.

While urban spaces contribute to pollution, transboundary pollution can also affect areas in the distance. Accurate forecasts that combine data from various sources can help e.g. rural areas to be prepared for such pollution that could affect not only health but also yield in crop farming. The Copernicus Atmosphere Monitoring Service (CAMS) provides such forecasts at the regional level. Being able to profile an area could guide in choosing crops that are less sensitive to a specific condition.

Other sectors could benefit from EO data on air quality, health & wellbeing aspects as well: tourism for routing and recreation, health insurers for health and life expectancy indicators, emergency services for early warning, or the industrial sector that show increased interest in knowing their environmental footprint and adapting accordingly.

Environmental observation by means of in-situ measurements and satellite data can greatly influence the good health of citizens and economies by guiding policies, measuring compliance and effectiveness of these, and supporting better planning in urban, rural, and industrial environments. Improvements in quality, quantity, analysis, and integration of data are met with high demand, globally.

The Market Trends Observatory will be monitoring developments both at the bigger picture level but also at a more granular, pilot-related level and generate insights.

This article incorporates elements from an interview taken from Evangelos Gerasopoulos from NOA, lead partner of e-shape Pilot 2.3.